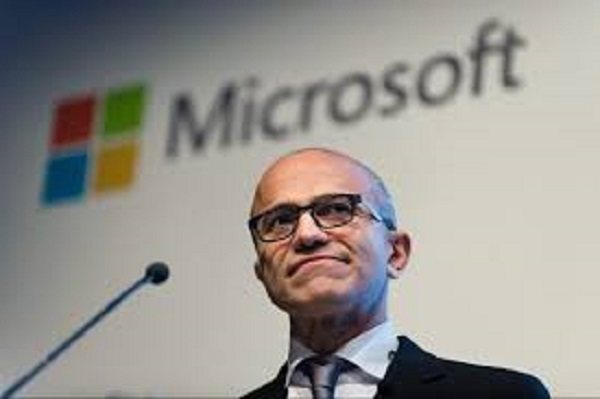 Microsoft CEO Satya Nadella has spoken out on how artificial intelligence should not be seen as a way of replacing humans. The leader made the comments as Microsoft enters new fields of AI research and prepares to ‘democratise’ the technology.

Nadella wants to see artificial intelligence aid people to do more with the time available to them. This isn’t the same as having their job replaced by a robot, something he disagrees with both outside and within Microsoft. He cautioned against creating “parlor tricks” that risk demonstrating AI’s power at the expense of human positions.

“The fundamental need of every person is to be able to use their time more effectively, not to say, ‘let us replace you,'” Bloomberg reports Nadella said this week during an interview at the DLD conference in Munich. “This year and the next will be the key to democratizing AI. The most exciting thing to me is not just our own promise of AI as exhibited by these products, but to take that capability and put it in the hands of every developer and every organization.”

The comments may reassure people concerned about losing their jobs to AI. A recent study by the World Economic Forum suggested 5.1 million positions could be taken over by technology within the next five years. This month, a Japanese insurance firm replaced 34 jobs with AI capable of thinking like a human. Other insurance companies have already introduced bots to their workplaces.

Nadella called for a set of guidelines to be developed that set out expectations around the use of artificial intelligence technology. He said this would help to preserve human positions while encouraging trust in new machines. It’s still early days in the field of AI ethics though. Microsoft will need to work with its industry competitors to develop an AI code of conduct.

What To Expect from Deep Learning in 2016 and Beyond