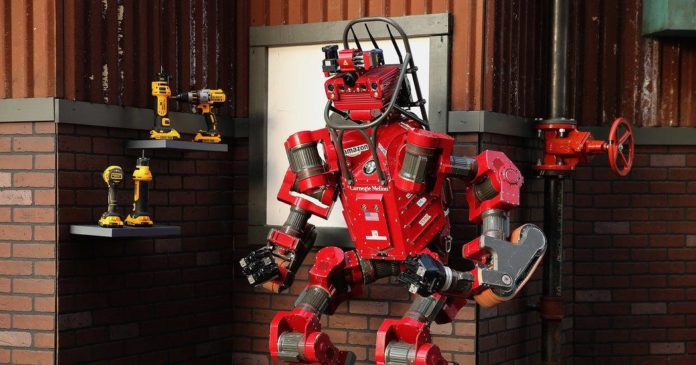 Carnegie Mellon University plans to announce on Wednesday that it will create a research center that focuses on the ethics of artificial intelligence.

The ethics center, called the K&L Gates Endowment for Ethics and Computational Technologies, is being established at a time of growing international concern about the impact of A.I. technologies. That has already led to an array of academic, governmental and private efforts to explore a technology that until recently was largely the stuff of science fiction.

In the last decade, faster computer chips, cheap sensors and large collections of data have helped researchers improve on computerized tasks like machine vision and speech recognition, as well as robotics.

Earlier this year, the White House held a series of workshops around the country to discuss the impact of A.I., and in October the Obama administration released a report on its possible consequences. And in September, five large technology firms — Amazon, Facebook, Google, IBM and Microsoft — created a partnership to help establish ethical guidelines for the design and deployment of A.I. systems.

Subra Suresh, Carnegie Mellon’s president, said injecting ethical discussions into A.I. was necessary as the technology advanced. While the idea of “Terminator” robots still seems far-fetched, the United States military is studying autonomous weapons that could make killing decisions on their own — a development that war planners think would be unwise.