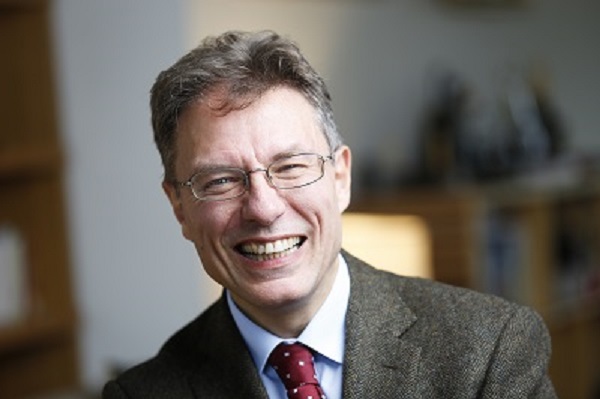 Luciano Floridi has a job title that might seem odd at first glance but has a strong underlying logic: professor of philosophy and ethics of information at the Oxford Internet Institute at the University of Oxford.

Anyone who thinks seriously about technology’s role in society has to bring an element of philosophy to the mix. It involves critical discussion and questions around ethics in addressing the core issue of whether innovations are going to be good or bad for people in the long term.

It underpins Floridi’s work in looking at the implications of digital technology on people’s lives and society, and leads him into areas beyond those highlighted by many of the tech evangelists. It includes the implications for public services, and while he is no alarmist, he says that governments should be careful in planning for what they want to achieve.

The is particularly pertinent at the moment for artificial intelligence (AI). In recent months a few public authorities have announced plans to use it in specific services, the Government’s chief scientific adviser Sir Mark Walport has said the opportunities it presents are accompanied by threats, and the think tank Reform has forecast it could replace 250,000 public sector jobs by 2020.

Floridi says that, as AI becomes more prevalent, there is a danger of the public reacting against it.

“I think there will probably be a backlash,” he says. “There are many other forces pressing forward so I wouldn’t be surprised if in a generation or two we still have the world we have now, but with too much AI, it’s too pervasive and in everything we are producing.

“You design what future is preferable and try to move in that direction, but there are forces pulling and pushing in every direction – commercial, political and social.”

He does not argue for standing in the way of AI in public services, but says government should aim to give it a firm steer, keeping in mind the social implications of how it develops. He uses the metaphor of being “in the driving seat of a very fast car”, and claims it would be better than seeing how things develop then reacting to any social ill effects.

Read the source article at UKAuthority.com.

Gartner at AI World: AI Application Development Is Stuck in 1958