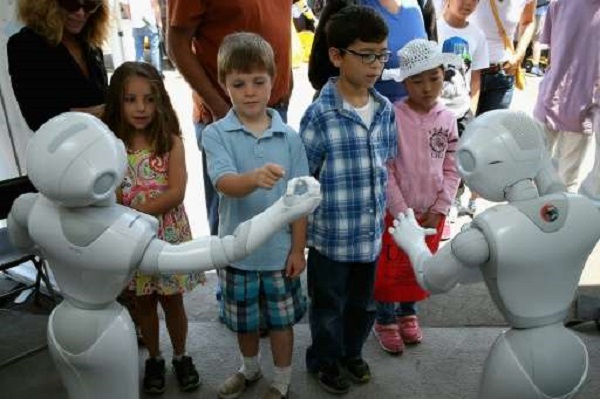 Last September, Google, Facebook, Amazon, IBM, and Microsoft came together to form a new organisation in a bid to ensure that artificial intelligence (AI) is developed safely, ethically, and transparently. The consortium referred to itself as The Partnership on AI.

A few months later, Apple, the world’s largest tech company,announced that it was also joining the group having refused to sign up as one of the initial members.

Now the cohort of companies is expanding again, with 22 new members being announced in an update on the Partnership on AI website on Tuesday including Silicon Valley giants Salesforce, eBay, and Intel, as well as non-profits like UNICEF and The Future of Humanity Institute.

“These new partners strengthen and broaden our representation, helping to fulfil our goal to build a diverse, balanced, and global set of perspectives on AI,” the Partnership on AI wrote in an update.

The Partnership on AI used the update to spell out some of the work that it plans to do as part of its wider mission. This includes:

Why the consortium was established

The Partnership on AI has been set up to address some of the challenges that AI presents to people and society, while also figuring out how humanity can best take advantage of new technologies in the field, which has advanced rapidly in the last few years.

Murray Shanahan, a professor of cognitive robotics at Imperial College London and a DeepMind employee, endorsed the formation of the Partnership last September, saying: “A small number of large corporations are today the powerhouses behind the development of sophisticated artificial intelligence. The inauguration of the Partnership on AI is a very welcome step towards ensuring this technology is used wisely.”

Here is Why Women Should Be Excited About AI

Microsoft’s CEO: AI should help people, not replace them