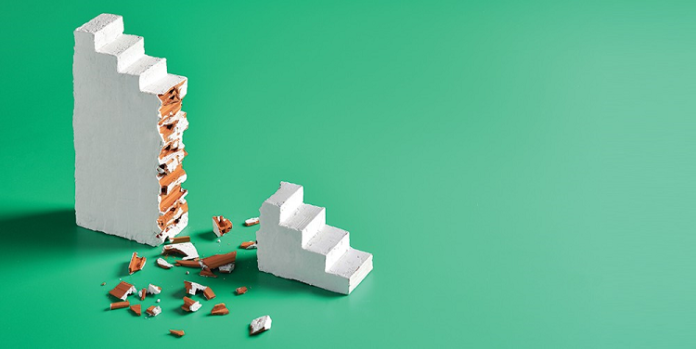 Artificial intelligence (AI) technology has the potential to boost productivity but increase wealth inequality and wipe out millions of jobs, a research report by the White House claimed on Tuesday.

An increasing number of industries are set to be impacted by automation technology over the coming years which could displace jobs, a fear that has been voiced by academics and business leaders.

Auto companies are developing driverless cars while factories could are seeing the increased use of robotics, which has the ability to eat into jobs. But many developments are at the early stage and the impact of automation technology could affect different industries are varying speeds.

Because AI is not a single technology, but rather a collection of technologies that are applied to specific tasks, the effects of AI will be felt unevenly through the economy. Some tasks will be more easily automated than others, and some jobs will be affected more than others—both negatively and positively,” the White House report said.

“Some jobs may be automated away, while for others, AI-driven automation will make many workers more productive and increase demand for certain skills. Finally, new jobs are likely to be directly created in areas such as the development and supervision of AI as well as indirectly created in a range of areas throughout the economy as higher incomes lead to expanded demand.”

Researchers across the world have given varying estimates about the size of job losses. One recent estimate by Forrester suggests 6 percent of jobs could be wiped out thanks to AI in the next five years. The White House report cites a 2013 study from Oxford University suggesting 47 percent of U.S. jobs are at risk due to AI, while the Organisation for Economic Cooperation and Development (OECD), estimates only 9 percent of jobs are at risk of being completely displaced.

Read the source article at CNBC.com.