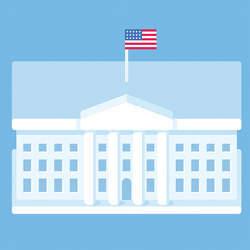 RESEARCHERS DISAGREE ON WHEN artificial intelligence that displays something like human understanding might arrive. But the Obama administration isn’t waiting to find out. The White House says the government needs to start thinking about how to regulate and use the powerful technology while it is still dependent on humans.

“The public should have an accurate mental model of what we mean when we say artificial intelligence,” says Ryan Calo, who teaches law at University of Washington. Calo spoke last week at the first of four workshops the White House hosts this summer to examine how to address an increasingly AI-powered world.

Although scholars and policymakers agree that Washington has a role to play here, it isn’t clear what the path to that policy looks like—even as pressing questions accumulate. They include deciding when and how Google’s self-driving cars take to American highways and examining how bias permeates algorithms.

Read the source article at Communications of the ACM