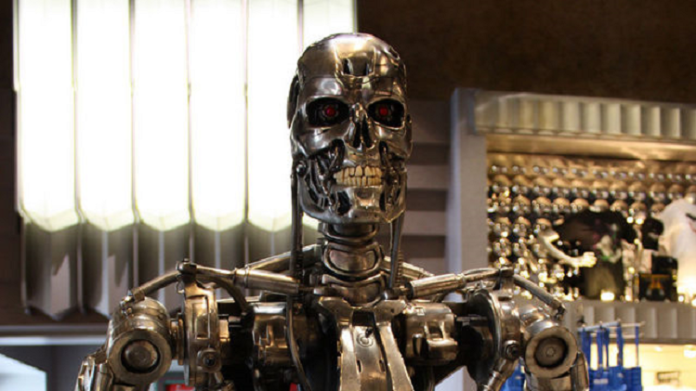 The world’s largest hedge fund is building a piece of software to automate the day-to-day management of the firm, including hiring, firing and other strategic decision-making.

Bridgewater Associates has a team of software engineers working on the project at the request of billionaire founder Ray Dalio, who wants to ensure the company can run according to his vision even when he’s not there, the Wall Street Journal reported.

“The role of many remaining humans at the firm wouldn’t be to make individual choices but to design the criteria by which the system makes decisions, intervening when something isn’t working,” wrote the Journal, which spoke to five former and current employees.

The firm, which manages $160bn, created the team of programmers specializing in analytics and artificial intelligence, dubbed the Systematized Intelligence Lab, in early 2015. The unit is headed up by David Ferrucci, who previously led IBM’s development of Watson, the supercomputer that beat humans at Jeopardy! in 2011.

The company is already highly data-driven, with meetings recorded and staff asked to grade each other throughout the day using a ratings system called “dots”. The Systematized Intelligence Lab has built a tool that incorporates these ratings into “Baseball Cards” that show employees’ strengths and weaknesses. Another app, dubbed The Contract, gets staff to set goals they want to achieve and then tracks how effectively they follow through.

These tools are early applications of PriOS, the over-arching management software that Dalio wants to make three-quarters of all management decisions within five years. The kinds of decisions PriOS could make include finding the right staff for particular job openings and ranking opposing perspectives from multiple team members when there’s a disagreement about how to proceed.

Read the source article at The Guardian.

Put AI Chips in Your Brain for Better Thoughts