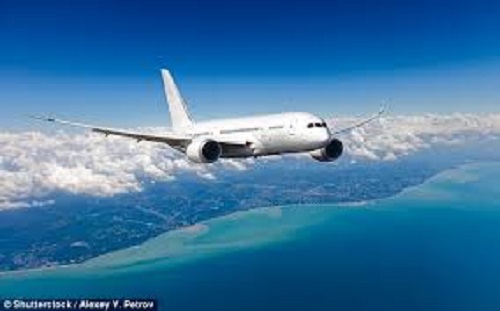 Airline passenger traffic is projected to double over the next two decades. Today, leading airlines are exploring how AI can help them keep pace with customer demand and improve operational efficacy, speed and customer satisfaction.

To learn how the top four U.S. airlines are using AI, we researched this sector in depth to help answer questions business leaders are asking today, including:

This article aims to present a comprehensive look at how the four leading commercial passenger airlines are using AI. Companies were ranked based on 2016 operation revenue sourced from company financial reports. Before we begin exploring each company, we’ll present the common patterns that emerged throughout our research in this sector.

The most popular AI applications from the top four industry leaders currently using AI appear to be:

In the full article below, we’ll explore the AI applications of each airline individually. We will begin with American Airlines, the #1 ranking U.S. commercial airline based on 2016 revenue figures.

In 2017, the current leading airline focused its annual app development competition, HackWars, on “artificial intelligence, drones and augmented and virtual reality” technologies. HackWars IV, was a 24-hour hack-a-thon that reportedly brought out over 700 “designers, developers and IT” professionals. Participants worked in teams aiming to come up with an idea for an innovative app that would be beneficial for both “customers and employees.”

Read the source article at TechEmergence.