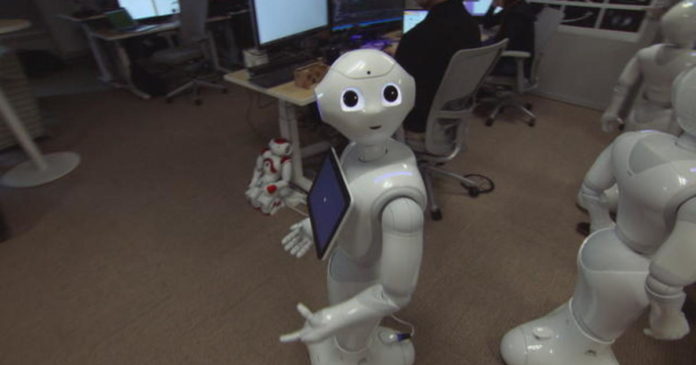 Over the past few decades, artificial intelligence, or AI, has morphed from science fiction into an integral part of 21st century life. And what we’ve seen so far is just the beginning. Experts expect its use to skyrocket in coming years, and market researcher IDC forecasts that by 2020 spending on AI will rise nearly 500 percent to $47 billion from current levels.

As Goldman Sachs noted in a recent report to clients, AI’s potential appears boundless. IBM’s Jeopardy-playing supercomputer Watson may be the technology’s best-known example. Watson has found uses with everybody from doctors treating cancerous brain tumors to retailers trying to streamline their operations. AI can also benefit farmers, financial services firms and energy companies, among others.

Internet search — Alphabet’s Google recently noted that it routes a “significant number” of searches through the RankBrain AI system, making it a key variable in how the company’s search algorithm determines its results. According to a 2015 Bloomberg story, if RankBrain sees an unfamiliar word or phrase, it “can make a guess as to what words or phrases might have a similar meaning and filter the result accordingly, making it more effective at handling never-before-seen search queries.”