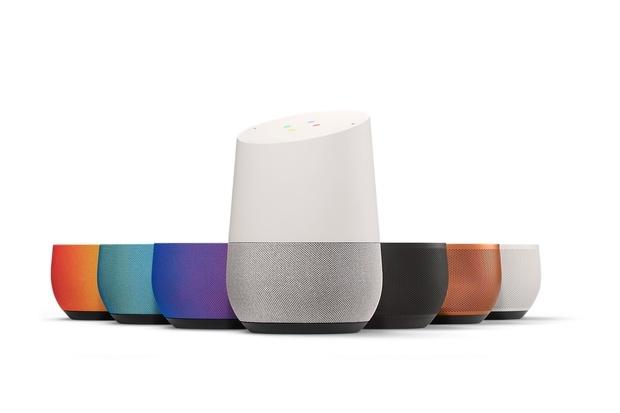 Star Trek got it right: In the future, we’ll use computers by talking to them.

Critics say Google is copying and competing directly with Apple with the Pixel phones and with Amazon with Home. But this misses the point.

Simply put, all that means is you talk to a computer. It “understands” what you say no matter how you say it. Then the computer does things for you based on those conversations.

Google is betting the company on its own version of this interface, called Google Assistant. And it’s a bet I think they’ll win.

White House is worrying about AI