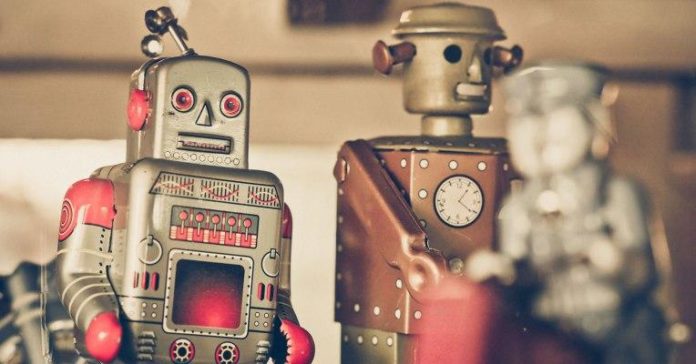 Forget Hillary Clinton and Donald Trump — we need a trust-buster like Teddy Roosevelt, who in 1902 attacked the Northern Securities Company, a railroad holding company led by J.P. Morgan and James J. Hill.

Amid the flurry of recent tech M&A deals, you would be forgiven for missing a relatively quiet acquisition: Apple bought Seattle-based artificial intelligence startup Turi for around $200 million. On its own, the Turi deal wouldn’t raise eyebrows were it not for the record amount of M&A in artificial intelligence, with the giants Alphabet, Amazon, Apple, Facebook and Microsoft leading transactions.

Consolidation in any market is expected, but AI is consolidating at such a rapid clip, at such an early stage and by so few companies that there are strong reasons to be concerned. Congratulations should be extended to Turi’s founders and investors, and, to a lesser extent, Apple for reaching an agreement favorable to both parties. However, congratulations must end there.

The biggest losers in the Apple-Turi acquisition are likely to be literally everyone else aside from Apple and Turi shareholders.

But first, a bit of context: According to recent research by CB Insights, mergers and acquisitions of AI startups increased by a factor of seven between 2011 and 2015. More than 30 private companies working to advance artificial intelligence technologies have been acquired in the last five years by corporate giants competing in the space.

Crossing the AI chasm between a cool demo and scalable deployment