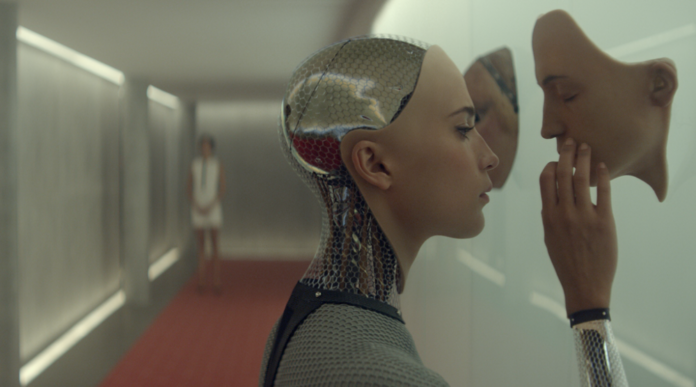 When I tell people that I work at an AI company, they often follow up with “So what kind of machine learning/deep learning do you do?” This isn’t surprising, as most of the market attention (and hype) in and around AI has been centered around Machine Learning, and its high profile subset Deep Learning, and around Natural Language Processing, with the rise of the chatbot and virtual assistants. But while machine learning is a core component for artificial intelligence, AI is in fact more than just ML.

So what does it really mean for an application to be “intelligent”? What does it take to create a system that is “artificially intelligent?

In Blade Runner, Harrison Ford and co. used the Voight-Kampf machine to see if a suspect is a replicant. In the real world, the late and great Alan Turing came up a test to measure whether a machine is able to exhibit behaviour is that equivalent to that of a human, aptly known as the Turing Test. “A computer would deserve to be called intelligent if it could deceive a human into believing that it was human,” said Turing. Since its advent in the 1950s, it has been the most common litmus test employed in AI. The test is rudimentary but it presents a baseline that needs to be reached before it can be considered intelligent.

Now, let’s look behind the curtain to see how to can create a system that can pass the Turing Test.