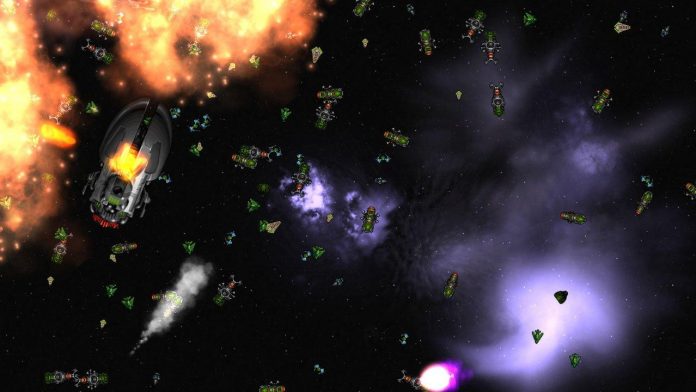 The titans of tech don’t talk about it, but entrepreneurial Silicon Valley was built on government spending, in particular Defense Department funding for things like radar, semiconductors and what became the Internet. Everybody was happy about that.

Now maybe the Valley is returning the favor, building out the future of defense. The happiness of this has yet to be determined.

As John Markoff writes, Secretary of Defense Ashton B. Carter just paid his fourth visit to the Valley. Fittingly, he spoke near Google’s headquarters, and talked about the importance of putting artificial intelligence, or A.I., in our nation’s weapons.

He was speaking at something called the Defense Innovation Unit Experimental facility, which was started a year ago in Mountain View, Calif. Technology leaders used to come to Washington, but now Washington comes to them, too.

It was, as one of the Valley’s more cynical turns of phrase has it, a “buzzword-compliant” talk. Besides A.I., Mr. Carter talked about how the new facility was “iterating rapidly,” which means trying a lot of different stuff fast, visiting “innovation hubs,” and even “thinking outside our five-sided box,” presumably a reference to the Pentagon, though with floor and ceiling, that box has seven sides.

Talking the local talk will likely do little to soothe the many critics, inside and outside tech, who worry about outsourcing wars to machines. Autopilots on airplanes are one thing, but if computers start optimizing for lethality, it may be difficult to limit conflicts.

Equally, there are concerns about what other large powers are doing in robotics and A.I. The United States leads the world in A.I., and drawing from Valley companies may be a way to keep an edge. Yet even there, a face-off between two A.I.-powered adversaries could mean an unforeseen escalation or other type of complication that could overwhelm the humans charged with monitoring.

The moral dimensions and unintended consequences of pilot stress seen with America’s drone program may be but a foretaste of what we’ll face with A.I. violence

Expect to see a lot more of the Pentagon in the Valley, and in other parts of tech as well. On Tuesday, Air Force Maj. Gen. Sarah Zabel, the vice director of the Defense Information Systems Agency, gave a one-hour talk to a computer networking group on the security and communications needs of her 4.5 million-user communications system.

She was worried about hackers, another whole new kind of adversary, in a world turned upside-down by tech.