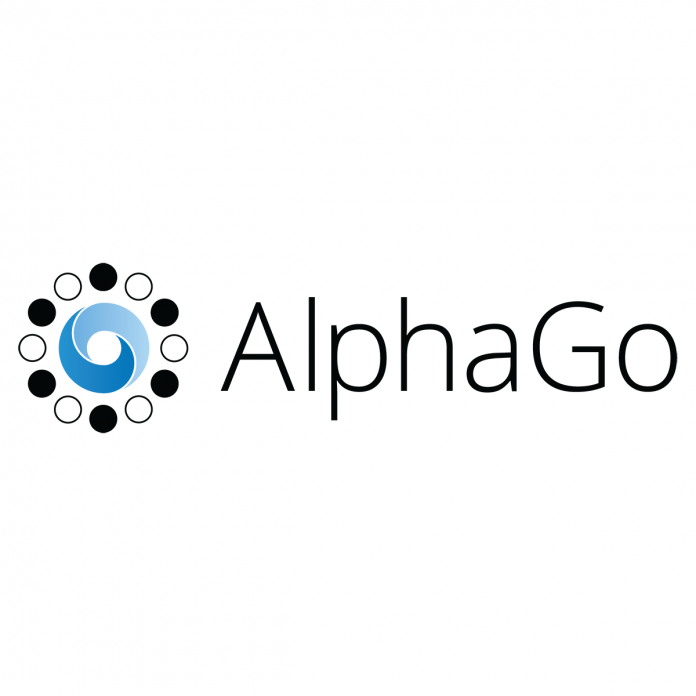 It’s impressive that computers can be programmed to conduct conversations that make them indistinguishable from a person. But Google’s AlphaGo is demonstrating for the first time that machines can truly learn and think in a human way.

In 1996, IBM’s Deep Blue program overwhelmed the world’s greatest player, Garry Kasparov, with a brute force approach, in which the machine could account for all the possible outcomes.

AlphaGo’s approach, on the other hand, is, potentially, a game changer. It can master games by adjusting as it goes.

Unlike chess, where each move affords about 40 options, the ancient board game Go, has up to 200 choices. The permutation of outcomes quickly compounds to abewildering range of choices — more than the total number of atoms in the entire observable universe.

Beyond Silicon: Squeezing More Out of Chips with AI