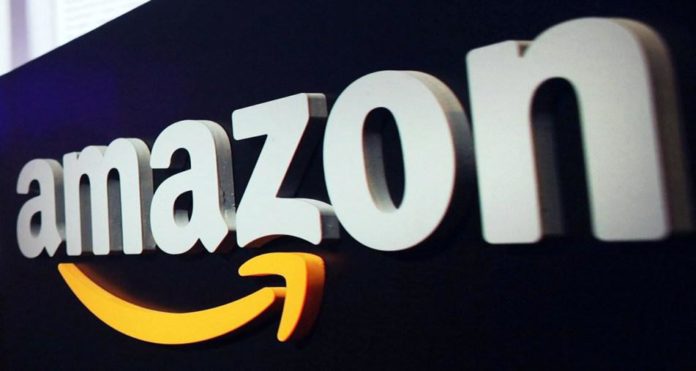 Dan Scholnick, who has invested as a general partner at Trinity Ventures for the past nine years, has been closely following Amazon’s impact on the startup world.

He believes a series of announcements the Seattle company made this month may profoundly disrupt that world and spoke to me about that in a conversation that is excerpted here. It has been edited for length and clarity.

Scholnick was an early investor in San Francisco software analytics company New Relic and sits on its board. His relationship with Lew Cirne, the founder of that company, goes back to when he was hired as employee No. 2 at Cirne’s previous company, Wily Technology.

He is also an investor in hot software container startup Docker and machine learning platform provider CrowdFlower, among others.

The impact of Amazon Web Services on cutting the cost of getting a startup off the ground is pretty well known. But they announced new offerings this month that could be pretty disruptive, too. How?