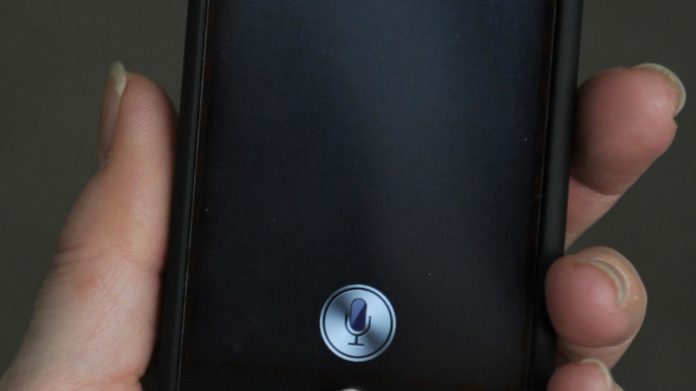 Apple wants you to know that Siri is no dunderhead.

The normally secretive tech giant lifted the lid on its artificial intelligence efforts by inviting the writer Steven Levy to its headquarters to hear it crow about all the products and services that are benefiting from various machine-learning techniques, especially deep learning.

The resulting article, published on Levy’s site, Backchannel, paints a picture of a company keen to boast about its AI chops. It’s certainly interesting to hear about how deep learning is being used to improve Siri’s hearing, voice, and natural language; and how machine learning is helping to make other Apple products smarter. But it’s also hard not to notice that the company is starting to lag behind some of its competitors.

For example, Levy’s piece explains that deep learning significantly boosted Siri’s voice recognition in 2014, but this is a couple of years after Google introduced the technology to Android. There’s also little mention of research on emerging and fundamental new areas of AI, such as reinforcement learning or unsupervised learning. Compare this to the stream of new AI research emerging from prominent researchers at Google DeepMind and Facebook.

Apple may be exploiting machine learning in lots of interesting ways, but it risks falling even further behind if it can’t attract top talent. There are already signs that the company’s cult of secrecy and focus on product refinement may be a turnoff for some AI experts. Most rising stars of the field would rather not disappear inside a tech behemoth while their peers grab all the glory by publishing in top scientific journals and speaking at major conferences.