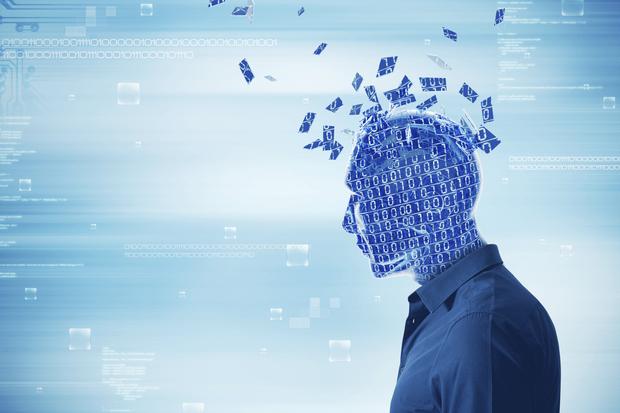 After a long winter frozen in the technological permafrost, it’s springtime again in the field of artificial intelligence.

A.I. is poised to take off in 2016 as enterprises begin figuring some element of it into their application portfolios. By 2018, artificial intelligence will be incorporated into about half of all apps developed, according to research firm IDC, and by 2020, savings fueled by A.I. — in reduced people costs and increased workflow efficiencies, for example — are expected to total an estimated $60 billion for U.S. enterprises.

Why A.I. now, when it was considered dead and buried a decade ago? The answer is cheap computer processing power and the allure of secrets buried amid a torrent of data that didn’t exist in such voluminous quantities then.

Tesla Summon Hints at How the World of Self-Driving Cars Will...