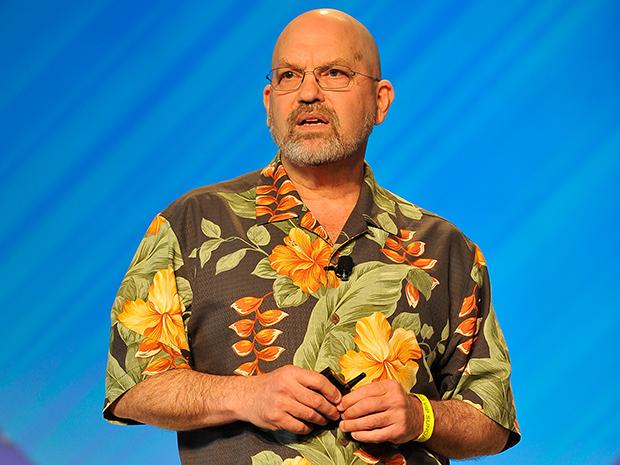 You’ve probably seen the video. Yesterday, Boston Dynamics unveiled an upgraded version of its ATLAS humanoid robot. The founder of Boston Dynamics describes how his team built one of the most advanced humanoids ever, and also answers the question “why did Google purchase Boston Dynamics.”

ATLAS is smaller, lighter, and more agile. In a video, the new robot is seen walking untethered in snow-covered woods, lifting and placing boxes on shelves, and even face-planting and immediately getting up unscathed after being pushed by an engineer. As one observer commented, “We expected [ATLAS] to turn around and blast that guy with a laser beam.”

What is perhaps most impressive about the “next generation” ATLAS is that it is just a huge technological leap forward compared to its predecessor, which was already a pretty incredible robot. The new ATLAS can do things we’ve never seen other robots doing before, making it one of the most advanced humanoids in existence. So, how did Boston Dynamics do it? 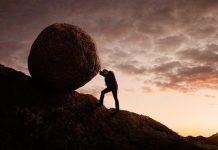 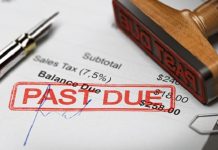 Looking Behind You is a Self-Driving Car Neglected Blind Spot

How to Avoid the Potential Dangers of AI, Robots and Big...