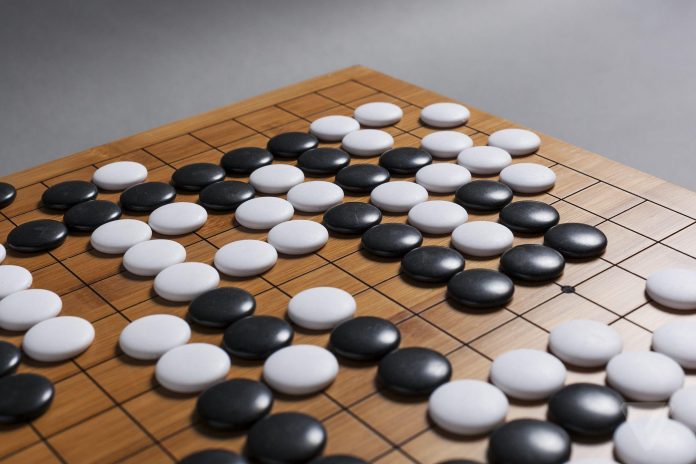 DeepMind’s exploits in South Korea have captivated the world this week, as its AlphaGo program has defeated Go champion Lee Se-dol three times to secure overall victory in a five-game series — something AI experts had previously predicted was decades away due to the ancient Chinese board game’s subtlety and intricacy.

Nearly two decades ago, IBM made headlines in much the same way when its Deep Blue computer defeated chess grandmaster Garry Kasparov (above). Murray Campbell was one of the key figures in Deep Blue’s development, and is still at IBM today, working as a senior manager in the company’s Cognitive Computing division, which handles the Watson AI platform.

I spoke with Campbell ahead of this week’s Go showdown to get his thoughts on how Deep Blue won and how things are different for DeepMind.

Deep Blue’s famous victory was nearly 20 years ago — how did you approach the challenge of solving chess and beating Kasparov back then?

We had actually started work on a chess program while we were graduate students at Carnegie Mellon University, and IBM hired the three of us to come and build the next chess machine, which became known as Deep Blue. Our approach was that we realised that a pure brute-force approach wouldn’t be good enough to beat the world champion, but on the other hand having a lot of computing power did make a difference and there was a documented relationship between the strength of a program and how fast it could calculate. So we combined some AI-type advances in algorithms, in search and evaluation, together with a large supercomputer-level machine to produce ultimately world champion-level chess. We actually lost in 1996 but came back the next year with a new and improved system and won in 1997.

On a human level, what was your motivation for getting into this in the first place? Was it personal interest in chess, or was it more of an abstract challenge for computing?

Well, I have to say it was both. I certainly did have an interest in the area of chess, I was a chess player before I was a computer scientist — I was champion of my province in Alberta, Canada at one point. But I could recognize that people who were really good at chess had something that I just didn’t have. That got me interested in what it would take to create a computer that could play at a high level. I’d always maintained an interest throughout my education, so when I joined IBM I saw this as an opportunity to finish this off and show that it could be done.