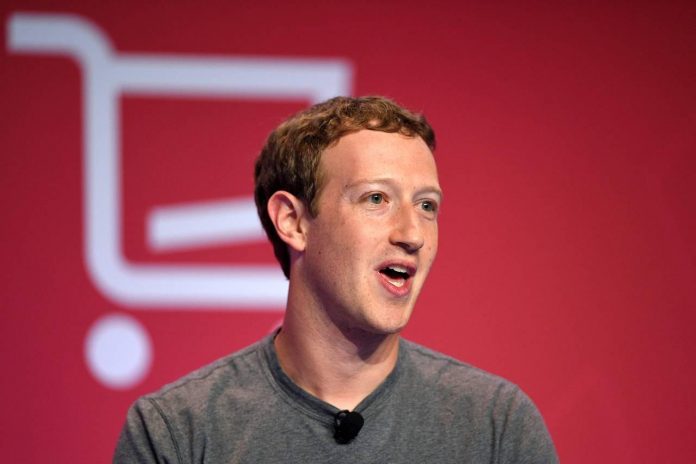 Mark Zuckerberg thinks you suffer from app overload, and last week he unveiled his solution: chatbots. Over the next few years, they may boost the bottom line of FacebookInc. and other Internet companies while changing the way you use your smartphone. But first, they’ll need to get a lot smarter.

Chatbots—or bots, for short—are stripped-down software agents that understand what you type or say and respond by answering questions or executing tasks. Apple’s Siri is a bot, and so is Amazon’s Alexa. But the bots that have Mr. Zuckerberg excited spring from the marriage of popular text-messaging programs and burgeoning artificial-intelligence techniques. If all goes according to plan, they will know what you like, remember what you’ve told them and cooperate to make your life easier.

One of the first bots was Eliza, built in the 1960s. She excelled at answering questions typed into a Massachusetts Institute of Technology computer terminal, using vague generalities that made her seem like an inexplicably shallow psychotherapist.

To Facebook, bots look like something more modern: a fresh alternative to apps—and a way to connect the company’s business partners with its 1.9 billion Messenger and WhatsApp users, especially born-to-chat millennials.  And Facebook bots have an added bonus: They run in the background on the company’s Messenger service. That means there are no apps to download. Users get convenience, and Facebook gets its own alternative to Apple Inc.’s lucrative App Store.

“No one wants to have to install a new app for every business or service that they want to interact with,” Mr. Zuckerberg said at his company’s F8 developer conference last week. “We think that you should just be able to message a business in the same way that you message a friend.”

Facebook releases 1.6GB of children’s stories for training its AI