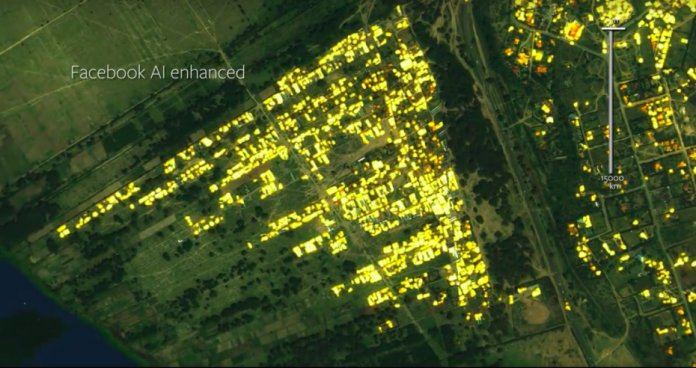 Facebook is using artificial intelligence to give it a better sense of where human populations are across the world. The technology is allowing the social networking company to create “much more accurate population maps” across 21.6 million square kilometers of Earth compared to traditional population maps. By doing so, Facebook can understand where to send its solar-powered planes to beam down Internet access.