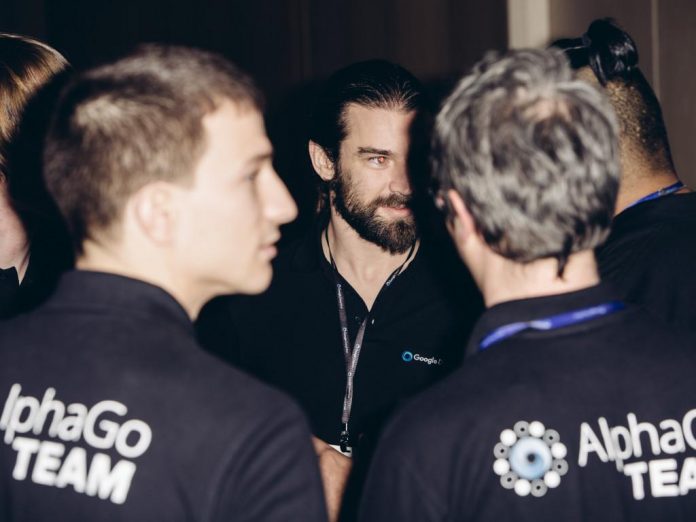 Lee Sedol is rather surprised that Google has fashioned an artificially intelligent system that so skillfully plays the ancient game of Go. But after losing to this Google creation Wednesday in the opening contest of a five-game match here in South Korea—a match that will test the progress of modern AI—the young Go grandmaster believes he can recover lost ground. “I am in shock. I can admit that,” Lee Sedol said through an interpreter during the post-game press conference at Seoul’s Four Seasons hotel. “But what’s done is done.”

Prior to Wednesday’s game, he was quite confident he would beat Google’s system, known as AlphaGo, and afterwards, he indicated that such confidence may have contributed to his loss. “The failure I made at the very beginning of the game lasted until the the very end,” he said. “I didn’t think that AlphaGo would play the game in such a perfect manner.”