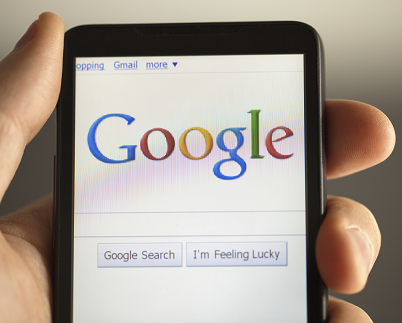 With its longtime search executive Amit Singhal retiring, Google has named AI chief John Giannandrea to head its search business — yet another sign of Google’s focus on artificial intelligence.

Google has tapped its artificial intelligencechief John Giannandrea to lead its search business, a further sign of the importance that the Internet giant has placed on AI.

Giannandrea will be assuming the duties of longtime Google search executive Amit Singhal, who said he is retiring on Feb. 26 to become involved in philanthropy, and to spend more time with his family. In a post on Google+, Singhal, who has overseen the technical development of search since 2000, stated:

It fills me with pride to see what we have built in the last fifteen years. Search has transformed people’s lives; over a billion people rely on us. Our mission of empowering people with information and the impact it has had on this world cannot be overstated. When I started, who would have imagined that in a short period of fifteen years, we would tap a button, ask Google anything and get the answer. Today, it has become second nature to us. My dream Star Trek computer is becoming a reality, and it is far better than what I ever imagined.