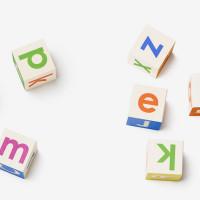 TOMORROW WILL MARK SIX months since Google’s grand experiment in corporate restructuring known as Alphabet was officially listed on the stock exchange. Google’s eclectic founders, Larry Page and Sergey Brin, had a pair of goals in mind when they announced plans last summer to split the search giant into a collection of companies under the Alphabet moniker. They wanted to add clarity to how the overall business runs, and they wanted to enable the company to be more ambitious—to move even more quickly to launch ideas that could have a global impact equivalent to the search box that changed everything.

But so far, Google’s transition into its new form hasn’t been as simple as just changing its name.