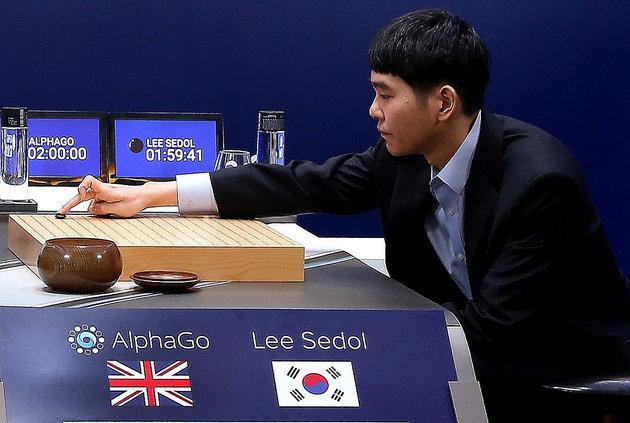 Google’s AlphaGo computer program on Wednesday won the first of a series of five matches against one of the world’s best players of the complex board game, Go, marking a new milestone in the development of artificial intelligence (AI).

AlphaGo, built by Google subsidiary DeepMind, made history in October, by becoming the first computer program ever to beat a human professional player at the ancient Asian board game.

But Lee was considered a much bigger hurdle for a machine to overcome in what many experts consider to be the most complex board game in existence.

Read the source article at huffingtonpost.com