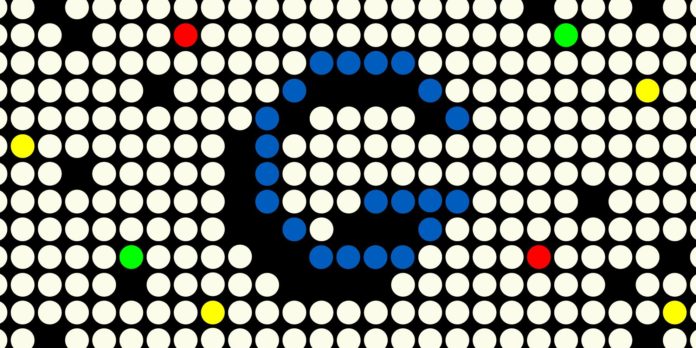 Google is known for seemingly wild investments like stratospheric Internet balloons and face computers. This week it began a project that is less flashy but bolder: rethinking the conventional search engine that has become embedded into daily life and provided the revenue that made Google into a $546 billion behemoth.

On Wednesday Google launched a virtual helper similar to Apple’s Siri. Called Google Assistant, the awkwardly named aide exists only as a “preview” inside Google’s new messaging app Allo, and early impressions show that it still needs work. But Google is committed to rolling out Assistant much more widely, in a bid to make us as dependent on it as we are on the search box.

“We are evolving search,” said Google CEO Sundar Pichai when he first described the new feature this summer. “We think of this as building each user their own individual Google.”

For now, Assistant has two roles within Allo. It offers to help out if you’re chatting with a friend about certain topics, such as where to get coffee or what comedy movie to see. Assistant can drop details about the top-reviewed businesses or relevant movies into the message thread.

You can also chat privately to Google Assistant, using text or voice. It can handle queries and commands similar to the ones Siri addresses—for example, if you want to know about tomorrow’s weather or set a timer. But Assistant appears to do better than Siri on factual and map-related queries, thanks to Google’s search technology. Allo can also understand photos. Send it a photo of a dog and it will identify the breed and offer other information, such as its usual life span. Snap the cover of a book and it will present an info box, including the average rating on GoodReads.