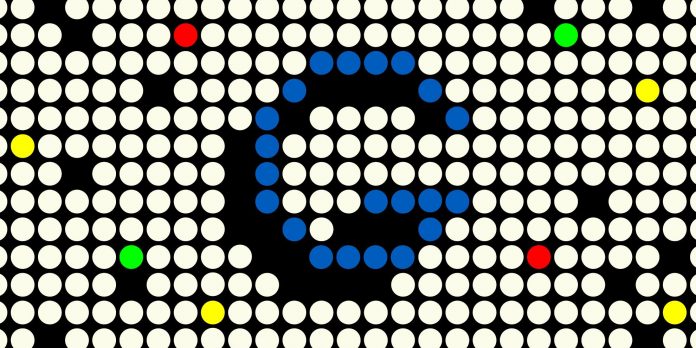 An Artificially Intelligent Google machine just beat a human grandmaster at the game of Go, the 2,500-year-old contest of strategy and intellect that’s exponentially more complex than the game of chess. And Nick Bostrom isn’t exactly impressed.

Bostrom is the Swedish-born Oxford philosophy professor who rose to prominence on the back of his recent bestseller Superintelligence: Paths, Dangers, Strategies, a book that explores the benefits of AI, but also argues that a truly intelligent computer could hasten the extinction of humanity. It’s not that he discounts the power of Google’s Go-playing machine. He just argues that it isn’t necessarily a huge leap forward. The technologies behind Google’s system, Bostrom points out, have been steadily improving for years, including much-discussed AI techniques such as deep learning and reinforcement learning. Google beating a Go grandmaster is just part of a much bigger arc. It started long ago, and it will continue for years to come.

This AI race is not really just about which company is better at Go.
“There has been, and there is, a lot of progress in state-of-the-art artificial intelligence,” Bostrom says. “[Google’s] underlying technology is very much continuous with what has been under development for the last several years.”