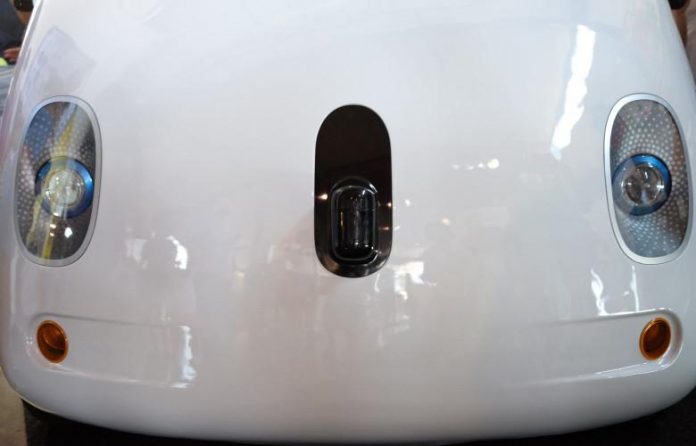 U.S. vehicle safety regulators have said the artificial intelligence system piloting a self-driving Google car could be considered the driver under federal law, a major step toward ultimately winning approval for autonomous vehicles on the roads.

The National Highway Traffic Safety Administration told Google, a unit of Alphabet, of its decision in a previously unreported Feb. 4 letter to the company posted on the agency’s website this week.

Google’s self-driving car unit on Nov. 12 submitted a proposed design for a self-driving car that has “no need for a human driver,” the letter to Google from National Highway Traffic Safety Administration Chief Counsel Paul Hemmersbaugh said.