It was bound to happen eventually: one of Google’s self-driving cars has gotten into a minor accident – and, for once, it was while the AI was in control.

Google’s cars have actually gotten into a dozen-plus fender benders over the years.. but in the previous cases, the government-mandated human driver was actually the one controlling the vehicle when the accidents occured.

In this case (DMV report here), Google says it outright: yep, the vehicle was in autonomous mode.

Here’s what happened, straight from the DMV report: 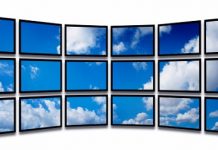 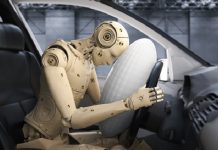 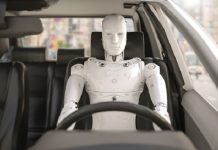 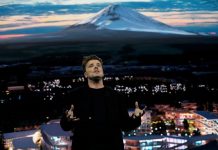 Amazon is changing the game on AI says Trinity Ventures