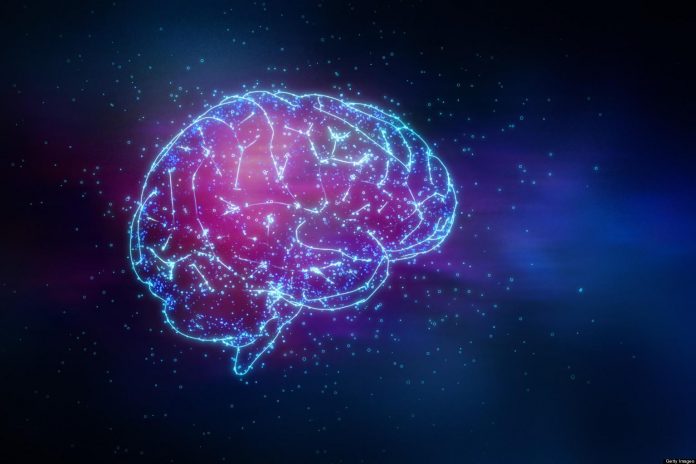 Ever since Charles Darwin published “On the Origin of Species” in 1859, evolution has been the grand unifying theory of biology. Yet one of our most important biological traits, consciousness, is rarely studied in the context of evolution. Theories of consciousness come from religion, from philosophy, from cognitive science, but not so much from evolutionary biology. Maybe that’s why so few theories have been able to tackle basic questions such as: What is the adaptive value of consciousness? When did it evolve and what animals have it?

The Attention Schema Theory (AST), developed over the past five years, may be able to answer those questions. The theory suggests that consciousness arises as a solution to one of the most fundamental problems facing any nervous system: Too much information constantly flows in to be fully processed. The brain evolved increasingly sophisticated mechanisms for deeply processing a few select signals at the expense of others, and in the AST, consciousness is the ultimate result of that evolutionary sequence. If the theory is right—and that has yet to be determined—then consciousness evolved gradually over the past half billion years and is present in a range of vertebrate species.

Read the source article at The Atlantic

The Rise of the Artificially Intelligent Hedge Fund