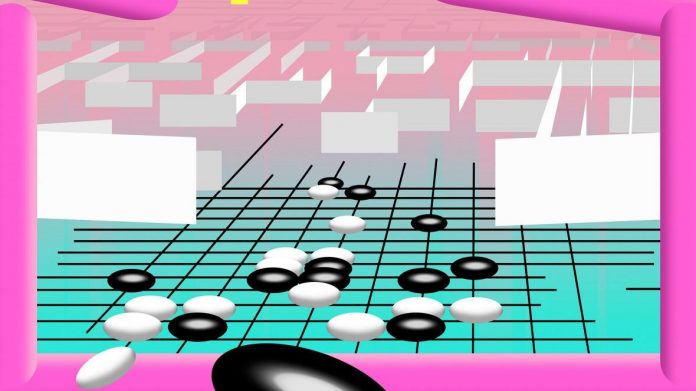 Padded walls, gloomy lighting, and a ceiling with floral wallpaper. It doesn’t look like a place to make groundbreaking discoveries that change the trajectory of society. But in these simulated, claustrophobic corridors, Demis Hassabis thinks he can lay the foundations for software that’s smart enough to solve humanity’s biggest problems.

“Our goal’s very big,” says Hassabis, whose level-headed manner can mask the audacity of his ideas. He leads a team of roughly 200 computer scientists and neuroscientists at Google’s DeepMind, the London-based group behind the AlphaGo software that defeated the world champion at Go in a five-game series earlier this month, setting a milestone in computing.

It’s supposed to be just an early checkpoint in an effort Hassabis describes as the Apollo program of artificial intelligence, aimed at “solving intelligence, and then using that to solve everything else.” What passes for smart software today is specialized to a particular task—say, recognizing faces. Hassabis wants to create what he calls general artificial intelligence—something that, like a human, can learn to take on just about any task. He envisions it doing things as diverse as advancing medicine by formulating and testing scientific theories, and bounding around in agile robot bodies.

Want to Invest in AI? Here’s 10 Companies to Bet On