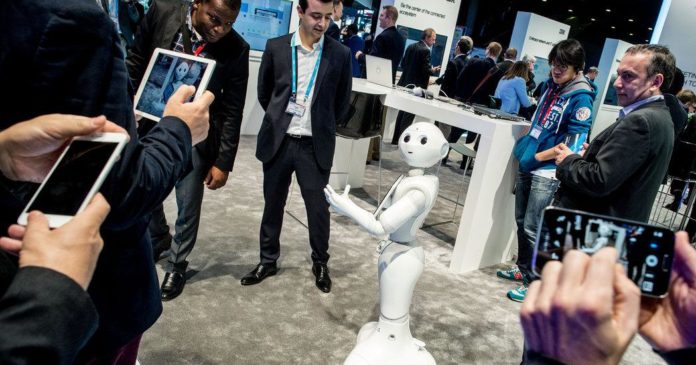 Watson, can you grow into a multibillion-dollar business and become the engine of IBM’s resurgence?

IBM is betting its future that the answer is yes. Its campaign to commercialize Watson, the company’s version of artificial intelligence technology, stands out, even during the current A.I. frenzy in the tech industry.

IBM has invested billions of dollars in its Watson business unit, created at the start of 2014, which now employs an estimated 10,000 workers. Its big-ticket marketing push includes clever television ads that feature Watson trading quips with famous people like Serena Williams and Bob Dylan. And Watson, after a slow start, has shown its mettle by assisting in daunting tasks like diagnosing cancer.

Yet industry experts question how quickly IBM can build a business around Watson. “IBM has pursued big, bespoke moonshot initiatives that can take years and are extremely expensive,” said Tom Austin, a research fellow at Gartner. “It seems like they’re swimming upstream with that.”

Adapting Watson technology to industries like health care and manufacturing, IBM insists, was always going to be a long-term commitment — and one that began shortly after Watson beat human champions on the quiz show “Jeopardy!” in 2011.

But the years of investment and applied-science projects, IBM executives say, are increasingly turning into moneymaking opportunities in sizable markets.

They point to a new Watson offering in genomics as a prime example of the company’s strategy. IBM is collaborating with Quest Diagnostics, the medical laboratory company, to offer gene sequencing and Watson diagnostic analysis, as a cloud service, to oncologists treating cancer patients, starting on Monday. The service will also tap the genomics data and expertise of the Memorial Sloan-Kettering Cancer Center and the Broad Institute.