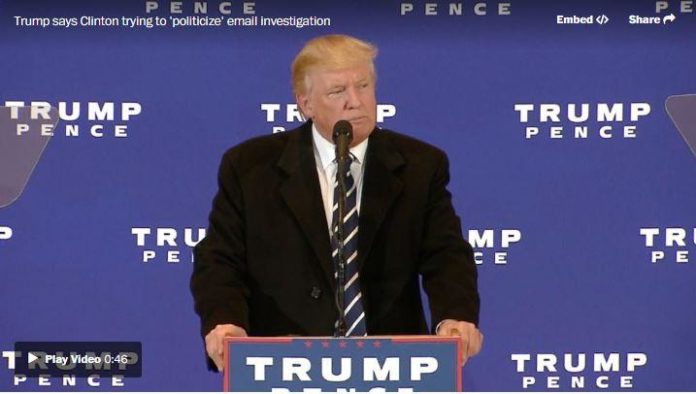 Super-statistician Nate Silver has a rival – and it’s not human.

An Indian artificial intelligence system which correctly predicted the primaries as well as the last three U.S. presidential elections has forecast a win for Donald Trump.

The technology is named after Mowgli, Rudyard Kipling’s character in The Jungle Book, because it learns from its environment.

Read the source article at dailymail.co.uk

European Commission to invest a billion euros in quantum computing