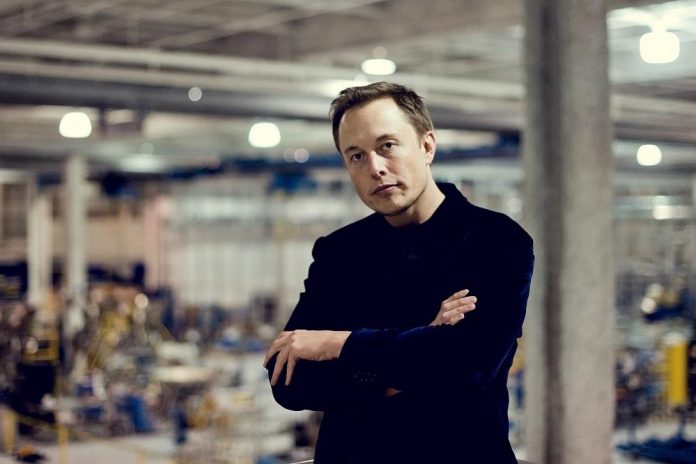 The Friday afternoon news dump, a grand tradition observed by politicians and capitalists alike, is usually supposed to hide bad news. So it was a little weird that Elon Musk, founder of electric car maker Tesla, and Sam Altman, president of famed tech incubator Y Combinator, unveiled their new artificial intelligence company at the tail end of a weeklong AI conference in Montreal this past December.

But there was a reason they revealed OpenAI at that late hour. It wasn’t that no one was looking. It was that everyone was looking. When some of Silicon Valley’s most powerful companies caught wind of the project, they began offering tremendous amounts of money to OpenAI’s freshly assembled cadre of artificial intelligence researchers, intent on keeping these big thinkers for themselves. The last-minute offers—some made at the conference itself—were large enough to force Musk and Altman to delay the announcement of the new startup. “The amount of money was borderline crazy,” says Wojciech Zaremba, a researcher who was joining OpenAI after internships at both Google and Facebook and was among those who received big offers at the eleventh hour.

How many dollars is “borderline crazy”? Two years ago, as the market for the latest machine learning technology really started to heat up, Microsoft Research vice president Peter Lee said that the cost of a top AI researcher had eclipsed the cost of a top quarterback prospect in the National Football League—and he meant under regular circumstances, not when two of the most famous entrepreneurs in Silicon Valley were trying to poach your top talent. Zaremba says that as OpenAI was coming together, he was offered two or three times his market value.