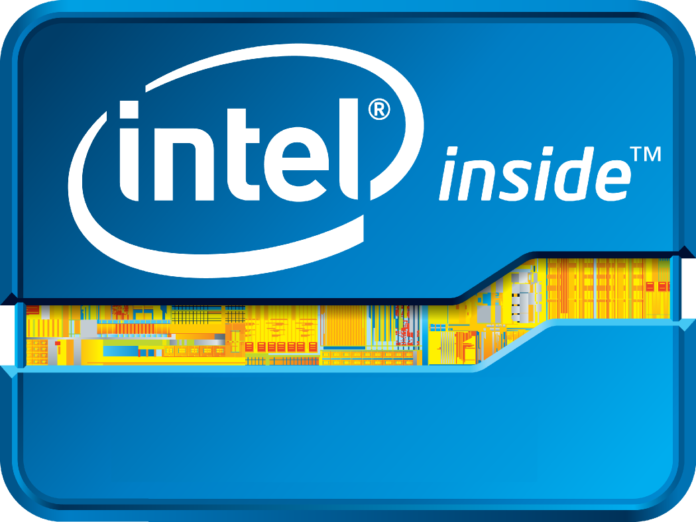 The world’s biggest chip maker says it’s time to start building computers differently—and it wants to sell the new hardware technologies needed to do it.

In San Francisco last week Intel executives showed off two new technologies for storing data and moving it around that could shake up established ways of designing computers. The new technologies are primarily being targeted at the giant data centers that power mobile apps, websites, and emerging ideas in artificial intelligence. They could also benefit consumers more directly by appearing in consumer products.

Intel needs some new markets. In April the company announced it was laying off 12,000 workers and abandoning making chips for mobile devices, a huge market Intel missed out on. The company has also had to slow the pace at which it brings out new generations of smaller transistors, a trend that has underpinned the industry and Intel’s business for decades (see “Intel Puts the Brakes on Moore’s Law”).

One of Intel’s new technologies is a form of data storage that’s faster than the flash disk used in laptops and data centers today. Intel calls it Optane, and it is based on technology called 3D Xpoint, developed in collaboration with memory manufacturer Micron. Intel has not disclosed how 3D Xpoint works, but it is believed to write data by heating a glass-like “phase change” material (see “A Preview of Future Disk Drives”).