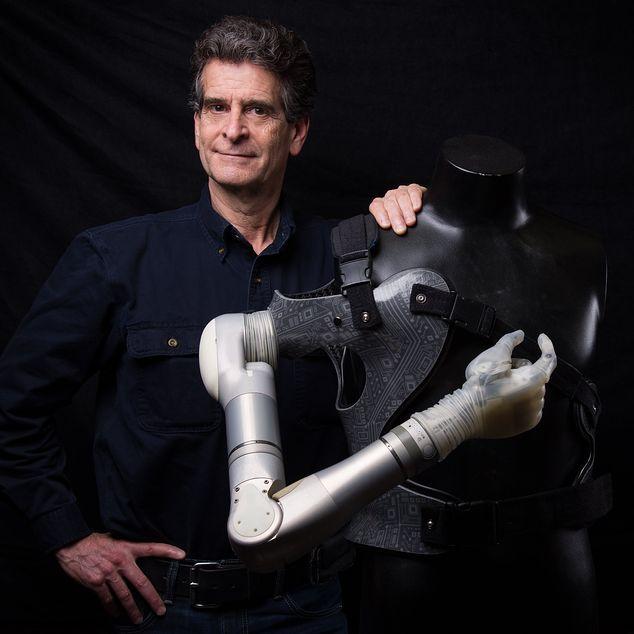 Every spring, inventor Dean Kamen hosts his own sort of March Madness: a spectacle in which high-school students compete in events around the world surrounded by cheerleaders, music and entertainment. But rather than playing basketball, they’re focused on building robots, an effort that culminates at the championship in St. Louis at the end of this month.

Mr. Kamen, 65, is known for coming up with the Segway (the two-wheeled electric vehicle), the iBot (a stair-climbing wheelchair) and a portable dialysis machine. He considers the First Robotics Competition, now in its 25th season, one of his best ideas yet. While many young adults look up to athletes and actors as their heroes, Mr. Kamen hopes his competition—designed like a sports event, with regional brackets—will show them that there are other kinds of stars.

“If you think that you can be a superstar in sports or entertainment and make the really big bucks, imagine being a superstar in tech,” he says. “Most of the superstars in technology could buy the whole NBA or the whole NFL and have them play in their backyard whenever they found it amusing.”