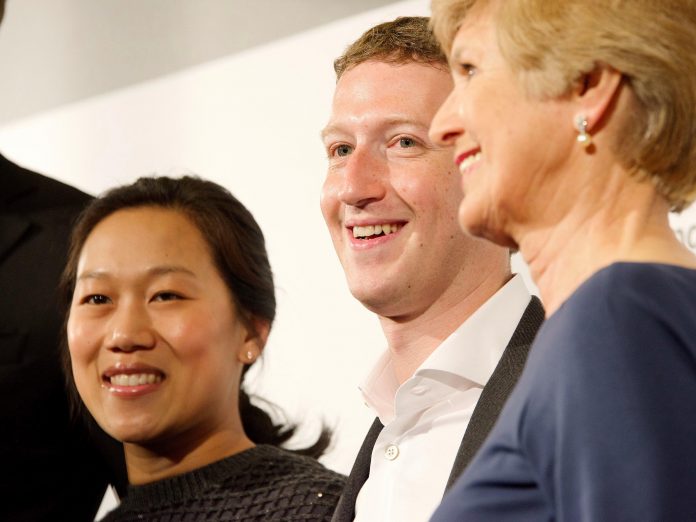 Facebook founder and CEO Mark Zuckerberg sat down with Axel Springer CEO Mathias Döpfner for the German newspaper ‘Die Welt am Sonntag’ last week in Berlin. Zuckerberg was given the first-ever Axel Springer Award for being an exceptional innovator and entrepreneur. This lightly edited Q&A is an excerpt from an interview given to Die Welt/Welt am Sonntag.

Mathias Döpfner: Mark, on Facebook we learned that you were jogging at the Brandenburg Gate this morning. How was it?

Mark Zuckerberg: It was good. It was the first time I have gone running in snow in 20 years.  Whenever I go to a new city, in order to help get on the right time zone and actually get a chance to see that city, I like running so today was awesome.

Döpfner: It’s not your first time in Berlin.

Zuckerberg: No, and I love it. Berlin is one of my favorite cities in the world. I feel like the energy is very youthful. It has such an important history, including its recent history of unification. In a lot of ways Berlin is a symbol for me of Facebook’s mission: bringing people together, connecting people and breaking down boundaries.