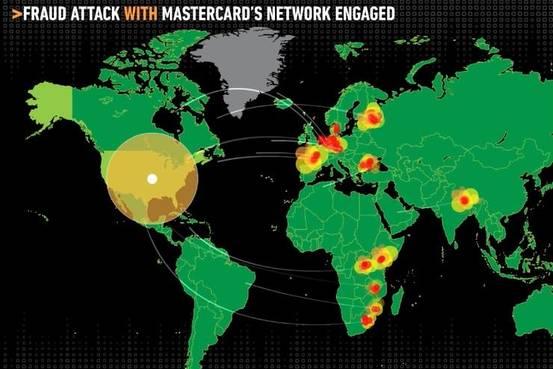 The transaction-monitoring system, which also employs data visualization tools, caught the three attacks during the first two months of 2016, according to MasterCard. The company declined to identify the banks.

In the three attacks this year, directed against two U.S. banks and one bank in South America, Safety Net identified anomalies such as large cash withdrawals or transactions outside the usual geographic area for a given account. MasterCard notified the banks and rejected transactions, limiting losses to less than $100,000 in each case, said Ajay Bhalla, president of enterprise security solutions at MasterCard. The company declined to identify the banks, citing confidentiality agreements.

Read the source article at WSJ 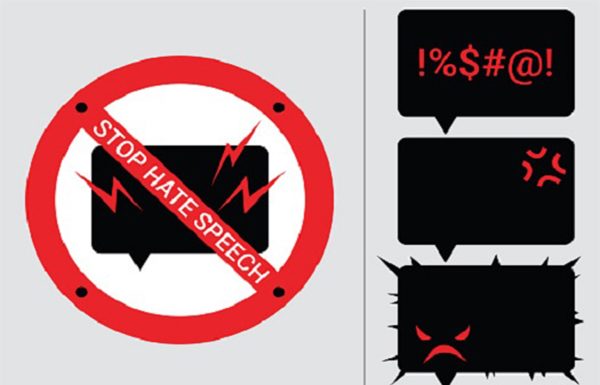 How Artificial Intelligence Will Revolutionize Banking