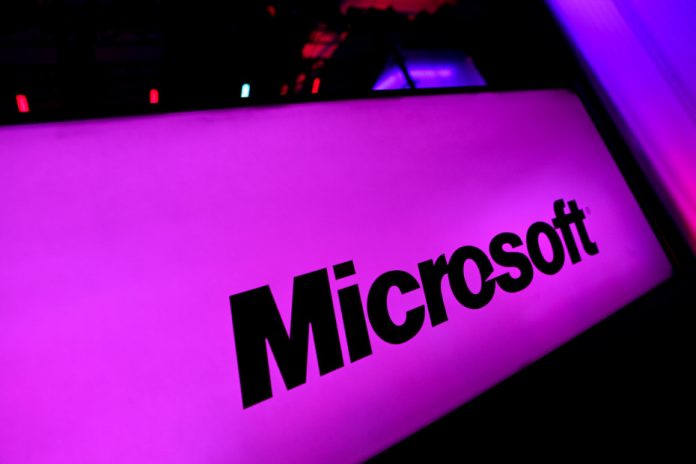 Microsoft said on Thursday that it was reorganizing part of the company to better position itself as one of the significant players in the emerging field of artificial intelligence.

The company has created a new organization that combines its research group, one of the largest in the technology industry, and a number of products that rely on artificial intelligence, including its Bing search engine and Cortana virtual assistant. The new artificial intelligence and research group at Microsoft will have more than 5,000 employees.

Microsoft also said that one of its top executives, Qi Lu, has left the company to recuperate from a serious bicycling accident that occurred several months ago. Once he recovers, Mr. Lu will continue to act as an adviser to Satya Nadella, Microsoft’s chief executive, and Bill Gates, its co-founder, Mr. Nadella said in an email to company employees Thursday.

The creation of a new group at Microsoft with a focus on artificial intelligence was already planned, but the departure of Mr. Lu — a respected computer scientist who spent a decade at Yahoo — affected the shape of the new organization. In addition to Microsoft’s Office products and other applications, Mr. Lu oversaw Bing, which is part of the new artificial intelligence and research group.

“Microsoft is really betting the company on A.I.,” Harry Shum, the Microsoft executive vice president who will oversee the new group, said in a phone interview.

Technology companies are making deep investments in artificial intelligence, seeing it as a key ingredient in the emergence of everything from self-driving vehicles to devices that can identify faces. Microsoft has been particularly vocal in the last year about the importance of artificial intelligence to its future.

It is investing heavily to improve virtual assistants like Cortana that can answer verbal questions and proactively perform tasks and it plans to weave more intelligent functions into all of its products, including Skype and Office.