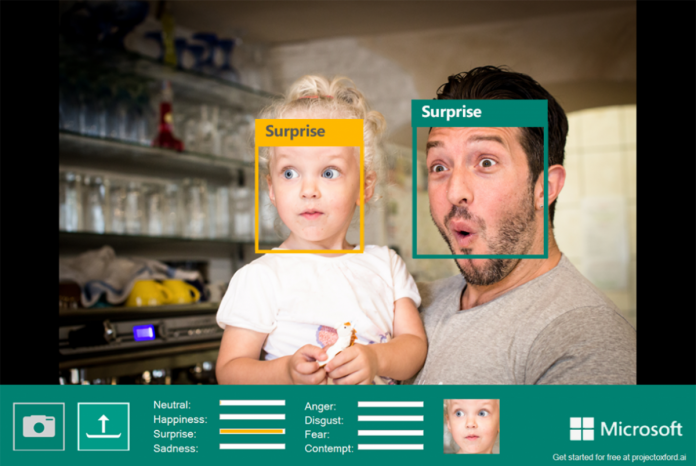 Microsoft’s new Emotion API can distinguish eight emotions, and is just one of the developer-focused tools announced today with Project Oxford.

This has been a good week for artificial intelligence: On Monday, Google publicly released TensorFlow, a powerful machine learning platform that researchers can use to create their own artificial intelligence programs. On Tuesday Nvidia announced a sizable update to its supercomputer-on-a-chip, the Jetson TX1. Now Microsoft has updated its own suite of artificial intelligence tools, called Project Oxford, with a series of powerful new features that could soon find their way in apps used by all of us, including a program that identifies human emotion, and another that can identify individual human voices in a noisy room.

The big new features include a series of new application programming interfaces (APIs), which are tools that software developers outside Microsoft can use to build their own independent apps. Microsoft mainly hyped its Emotion API, which uses machine learning to recognize eight states of emotion (anger, contempt, fear, disgust, happiness, neutral, sadness, or surprise), based on facial expressions. (It’s a lot like the work of Paul Ekman, more popularly made into the defunct TV show “Lie To Me.”)

Read the source article at popsci.com

Future Software: Only as Good as the People Who Build It