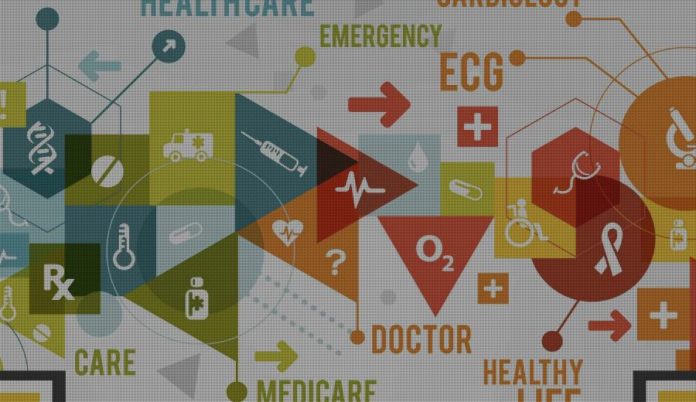 We recently spoke with Boyd Davis (CEO) and Krishna Nimmagadda (co-founder) of Kogentix, a big data, analytics, and artificial intelligence developer. The company executives share a background from Intel and Hadoop-based products and services, working with Cloudera, Spark, and Cask (where Boyd was COO before joining). The company was founded in early 2015, and currently has about 160 employees based in the U.S. and India.

Despite its relatively young age, the company has racked up a solid list of clients, building on the founders’ previous work. Besides household-name companies in food, insurance, health care, and retail that Boyd and Krishna shared with us, the company has done publicly-announced work with a very large asset tracking giant (best known for its barcode scanners and radio frequency identification [RFID] labels, which obviously generate copious amounts of data). The pattern – which should be familiar to some – is that work initially started to manage big data from conventional data systems like ERP and CRM evolved into an analytics project to gain insight from that data. Connected devices and the internet of things added to the volume, velocity, and variety of data, which in turn was used to train artificial intelligence to find new, more subtle patterns.

As one specific example, Boyd and Krishna told us about the company’s Asset Performance and Predictive Maintenance (APPM) framework and algorithms, which use machine learning techniques to forecast equipment failures – say, a hydraulic valve. APPM runs natively on Cloudera’s Enterprise Data Hub either on premise or in the cloud (Amazon Web Services [AWS] being the leading option), and is built on distributed, open source technologies. Boyd told us that this structure embodies two of the company’s core premises, that “open source big data is the right underlying data platform for AI, and that open source innovation will drive distributed machine learning.” The company wants to help clients leverage these data-driven insights into new business models, such as “outcome as a service (OaaS),” where customers pay for performance, not a specific product.

Clearly there’s a huge opportunity in the latest phase of big data’s evolution, and Kogentix is off to a fast start in capturing it. The challenges it faces most urgently are on the competitive side – with internal projects based on Tableau, SAS, Oracle, or well-funded open source efforts like Boyd’s former firm Cask (backed by a $20 million Series B and strategic investors like Ericsson); and highly-valued big brothers like Cognizant, Tata, and Mu Sigma (worth $1.5 billion after investment from Fidelity and MasterCard) – bracketing the company. Those considering these other options should kick Kogentix’s tires as a possible newcomer to watch.