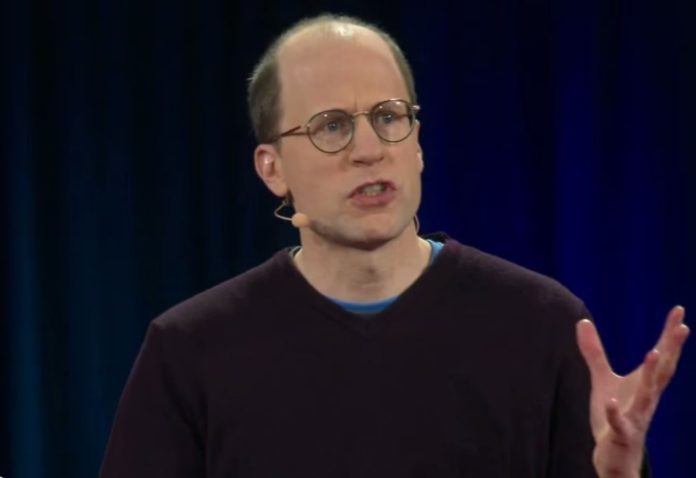 Google is leading the way in the global race to create human-level artificial intelligence, according to leading AI expert Nick Bostrom.

Bostrom said that there are several companies and organizations that are currently focused on developing human-level AI, or artificial general intelligence.

“There are different bets on what approach [to developing human-level AI] is most promising, and since we don’t know what approach will ultimately work, there is some uncertainty there,” Bostrom said in response to a question from Newsweek.

“Baidu, Open AI, and all the large tech companies have various kinds of AI efforts that if they were to become specifically directed to this aim, they have a lot of resources.”

When pushed to back just one company that is currently leading the field, Bostrom said that Google’s DeepMind was the clear frontrunner.

“At this point in time I think that DeepMind is very strong…it is probably the largest group specifically trying to solve general intelligence,” Bostrom said. “But if this happens three decades from now, there might be some entirely new thing that doesn’t exist yet, just as three decades ago a lot of the current players wouldn’t be on the table. A lot could change many times over in the remaining time.”