Using the first purpose-built enterprise AI framework optimized to run on NVIDIA® Tesla® GPUs in Microsoft Azure or on-premises, enterprises now have an AI platform that spans from their data center to Microsoft’s cloud.

“Every industry has awoken to the potential of AI,” said Jen-Hsun Huang, founder and chief executive officer, NVIDIA. “We’ve worked with Microsoft to create a lightning-fast AI platform that is available from on-premises with our DGX-1™ supercomputer to the Microsoft Azure cloud. With Microsoft’s global reach, every company around the world can now tap the power of AI to transform their business.”

“We’re working hard to empower every organization with AI, so that they can make smarter products and solve some of the world’s most pressing problems,” said Harry Shum, executive vice president of the Artificial Intelligence and Research Group at Microsoft. “By working closely with NVIDIA and harnessing the power of GPU-accelerated systems, we’ve made Cognitive Toolkit and Microsoft Azure the fastest, most versatile AI platform. AI is now within reach of any business.”

This jointly optimized platform runs the new Microsoft Cognitive Toolkit (formerly CNTK) on NVIDIA GPUs, including the NVIDIA DGX-1™ supercomputer, which uses Pascal™ architecture GPUs with NVLink™ interconnect technology, and on Azure N-Series virtual machines, currently in preview. This combination delivers unprecedented performance and ease of use when using data for deep learning.

As a result, companies can harness AI to make better decisions, offer new products and services faster and provide better customer experiences. This is causing every industry to implement AI. In just two years, the number of companies NVIDIA collaborates with on deep learning has jumped 194x to over 19,000. Industries such as healthcare, life sciences, energy, financial services, automotive and manufacturing are benefiting from deeper insight on extreme amounts of data.

The Microsoft Cognitive Toolkit trains and evaluates deep learning algorithms faster than other available toolkits, scaling efficiently in a range of environments — from a CPU, to GPUs, to multiple machines — while maintaining accuracy. NVIDIA and Microsoft worked closely to accelerate the Cognitive Toolkit on GPU-based systems and in the Microsoft Azure cloud, offering startups and major enterprises:

NVIDIA and Microsoft plan to continue their collaboration to help optimize the Cognitive Toolkit for NVIDIA GPUs in Azure and as part of a hybrid cloud AI platform, when connected to NVIDIA DGX-1 on premises.

Read more on at Nvidia 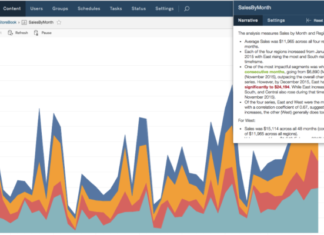 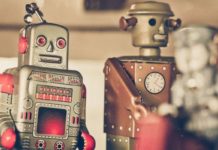 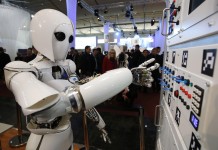 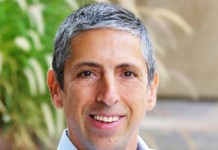 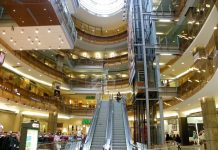