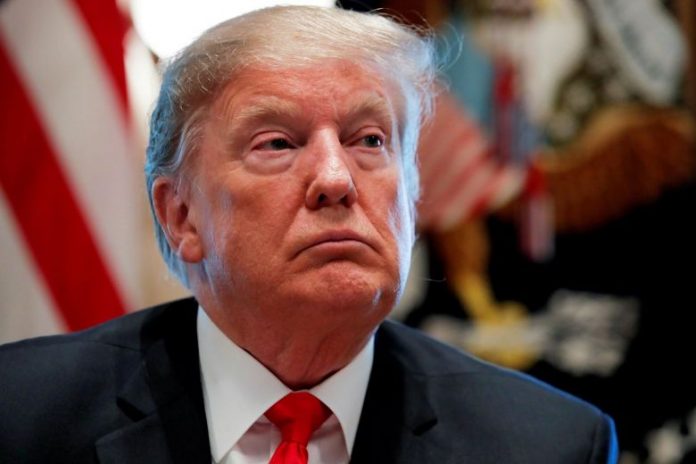 President Trump is expected to sign an executive order on Monday meant to spur the development and regulation of artificial intelligence, technology that many experts believe will define the future of everything from consumer products to health care to warfare.

A.I. experts across industry, academia and government have long called on the Trump administration to make the development of artificial intelligence a major priority. Last spring, worried that the United States was not keeping pace with China and other countries, Jim Mattis, then the defense secretary, sent a memo to the White House imploring the president to create a national strategy on A.I.

Now, Mr. Trump is about to take that step, though this “American A.I. Initiative” may not be as bold as some had hoped.

The executive order aims to better educate workers in the field, improve access to the cloud computing services and data needed to build A.I. systems, and promote cooperation with foreign powers, a senior administration official said on a conference call with reporters on Sunday. But the order does not set aside funds for A.I. research and development, and the administration provided few details on how it will put its new policies into effect.