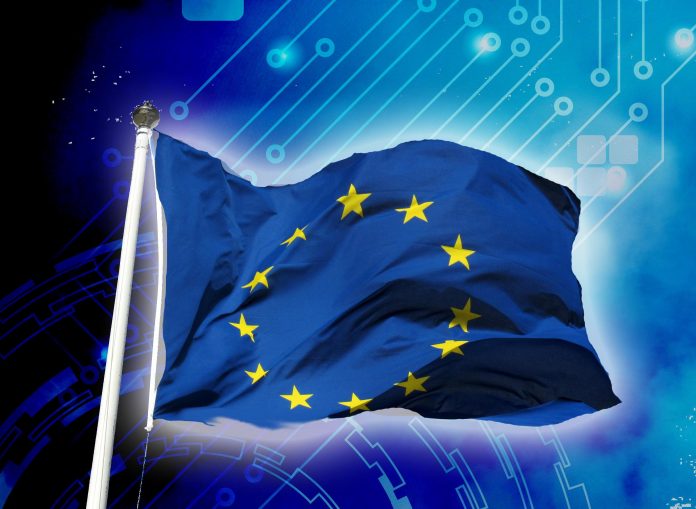 The European Commission plans to invest a billion euros in quantum computing as part of a larger initiative to strengthen Europe’s competitiveness in the digital economy.

The investment, about $1.1 billion, will be made through an effort called Quantum Flagship, akin to existing “flagship” projects in the European Union focused on graphene and on the human brain. It is expected to be partly funded by EU research and innovation programs.

The aim is “to place Europe at the forefront of the second quantum revolution, bringing transformative advances to science, industry and society,” said Nathalie Vandystadt, an EC spokesperson.

Scheduled to launch in 2018, the quantum computing project will be described in more detail at the Quantum Europe Conference in Amsterdam next month.

Quantum computing is widely anticipated for its potential to deliver huge performance gains. Whereas today’s computers rely on transistors to process bits of information in the form of binary 0s or 1s, quantum computing relies on atomic-scale qubits that can be simultaneously 0 and 1 — a state known as a superposition that’s far more efficient.

Realizing it in a working system, however, remains a challenge.

The first quantum revolution entailed “understanding and applying physical laws of the microscopic realm,” resulting in groundbreaking technologies such as the transistor and laser, explains an EC staff working document on quantum technologies. Now, “our growing ability to manipulate quantum effects in customized systems and materials is paving the way for a second quantum revolution,” the document explains. “Its industrial and societal impact is likely to be again radically transformative.”