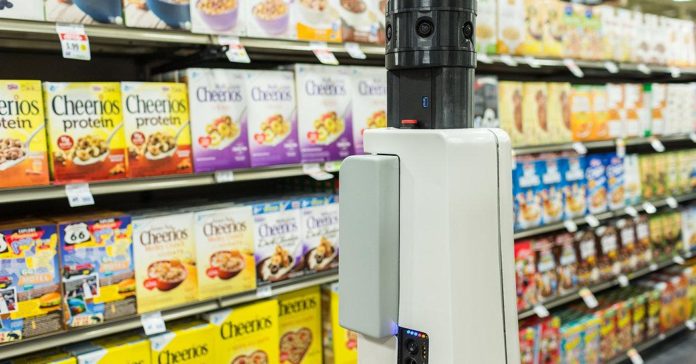 Artificial intelligence is booming. But why now?

Move over, social media and mobility: Silicon Valley has a next big thing, John Markoff writes, and it’s A.I. and robots. It is useful to think of them as part of the same thing, since many robots are autonomous machines programmed for decision making based on A.I.

The movement can be thought of as a spread of computing intelligence everywhere, on wheels and wings, in your pocket and all through your house. That’s a big enough idea to fund scores of companies, and quite possibly set up the next Silicon Valley boom. And bubble.

Yet it’s worth asking how much of this is reality and how much is wishful thinking. Why is A.I. growing the way it didn’t over the last several decades, despite promises that it would?

The answer to that lies in the precursors to this A.I. moment, which more than anything has to do with the Google-led search boom 10 years ago