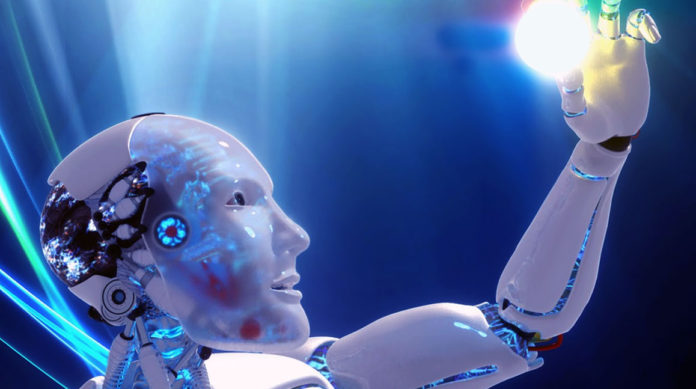 If there’s one thing the world’s most valuable companies agree on, it’s that their future success hinges on artificial intelligence.

Google is continuing to invest heavily in deep learning at a time its head of machine learning, John Giannandrea, is calling the artificial intelligence spring (as opposed to the AI winter of earlier times). The company’s Founders’ letter this year mentions machine learning up to five times, leaving no doubt that it believes its advantages in this area will give it the edge in the coming years. In short, CEO Sundar Pichai wants to put artificial intelligence everywhere, and Google is marshaling its army of programmers into the task of remaking itself as a machine learning company from top to bottom.

Microsoft won’t be left behind this time. In a great interview a few days ago, its CEO,Satya Nadella says he intends to overtake Google in the machine learning race, arguing that the company’s future depends on it, and outlining a vision in which human and machine intelligence work together to solve humanity’s problems. In other words, real value is created when robots work for people, not when they replace them.

Read the full article at forbes.com

AI Rapidly being adopted by Enterprises