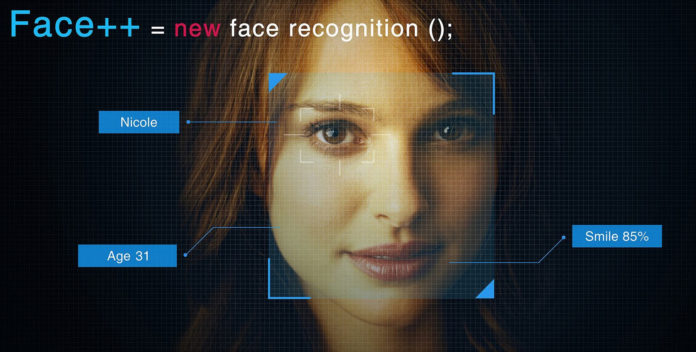 Many of the advances in internet of things (IoT)-based data gathering and analytics sound like Orwellian spying. And indeed, nearly every week brings new instances of devices streaming sensor measurements to a cloud-based server (Bluetooth-based smart locks, for example), where vulnerabilities compromise the endpoint, transit, or storage – and intentional system features exploit users’ unintentional or even willful release of data for ethically-dubious ends. Now the addition of affective computing, a branch of artificial intelligence (AI) geared towards sensing and emulating human emotion, is adding a new layer of controversy in spaces like:

As with many new technologies that tinker with cultural norms and assumptions, the use and abuse of affective computing (like social media, online dating, and even email before it) will seem creepy to some, but efficient and practical to others (see the Lux Research report “The Future We Want: Directing Customer Behaviors with Predictive Analytics and Nudge Technologies“). It seems inevitable, for example, that workers should wear intelligent monitoring gear that can help protect them and others in areas where safety risks are high. Over time, the practical camp is likely to outgrow the resisters in emotional areas as well, while the measurable and monetizable benefits grow and grow. Readers are advised to be fast followers – not leaders or laggards – in the affective space, developing or applying these technologies so they can reap the benefits of better understanding of consumers and employees, while not becoming the poster child for invasive practices. 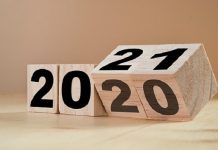