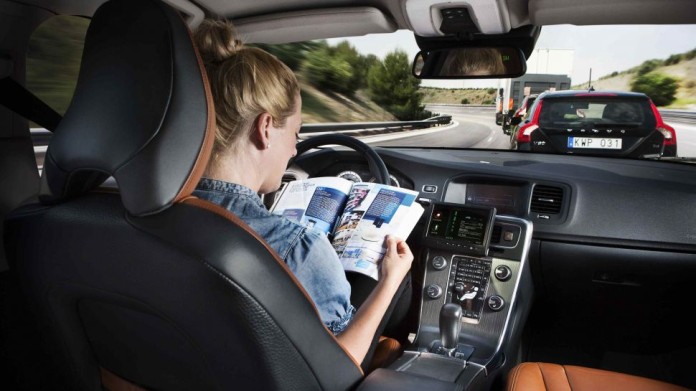 At this point, self-driving cars are futuristic in the way next Thursday is futuristic: not here yet, but definitely coming.

The government’s pumping billions into the idea, and Tesla Motors, Google, Uber, General Motors, Faraday Future, Baidu, and a long list of companies you would and wouldn’t think of are reserving their slice of the now-inevitable world where cars don’t need humans and can come to us with the press of a button.

The underlying technology—how to make these vehicles actually work—is just the first step into this world. The second step is far trickier: Rethinking the entire car culture we’ve built over the past century. “As cool as the technology is in itself,” says Thilo Koslowski, vice president and automotive practice leader at analysis firm Gartner, “it’s just the means to something more impactful.” 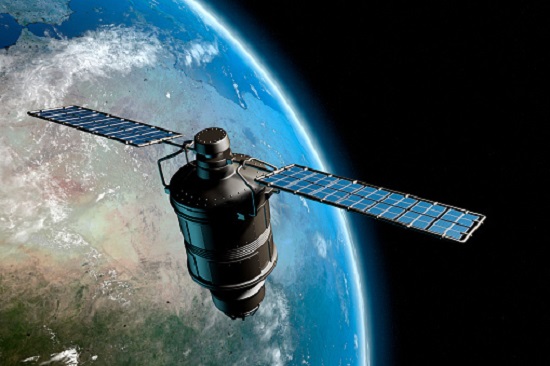