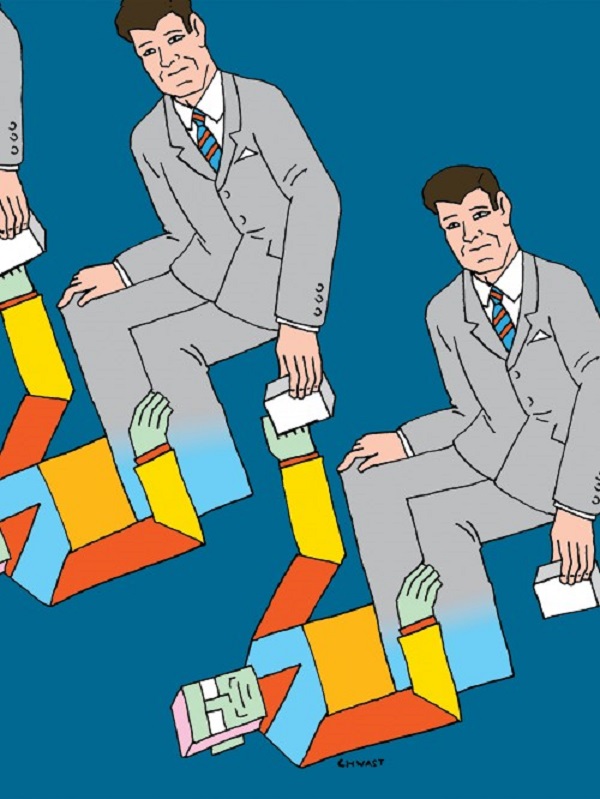 Although it may be some time before we commute to work in flying cars or teleport to our company’s lunar outpost, a concept once thought to be outside the realm of possibility is now on the verge of transforming the modern workplace — working side-by-side with robotics capable of artificial intelligence (AI).

By eliminating the human element, this technology can analyze a vast amount of data and search for patterns – helping employers to automate and systematize processes often driven simply by instinct. Perhaps more extraordinary, AI is designed to learn from experience to get an ever-better idea of how to best perform a given task. In other words, the HAL 9000 of the 1968 film 2001: A Space Odyssey is nearer than we think!

As new technologies emerge and AI is integrated into the modern workplace, it will undoubtedly raise a number of valid legal issues – particularly those relating to a reduction in workforce, safety protocols and employee privacy concerns.

The nature of change that AI will occasion is much different that the automation revolution experienced by industry. Over the past several decades, machines and robotics have been replacing workers who perform certain rote physical and mechanical functions. For example, years ago it was a new concept to have machinery used on assembly lines and in workplace settings where workers physically moved an item from point A to point B. And now, another line of workers is at risk of becoming obsolete – those whose job function involves using reason to make a recommendation or selection between items and/or actions.

As AI is being increasingly integrated into the modern workplace, the effects will be felt by all workers, across industry and spanning over all executive functions. In a recent article, Arthena CEO Madelaine D’Angelo discussed how AI will transform the financial industry by automating and streamlining processes in banking, trading and investment to achieve lightning speed analysis, forecasting and recommendations. Instead of having to think, the computers will do it for us. The role of people in the workplace will change, with many becoming support to the AI that is increasingly replacing our workforce.

Source: The future is now: artificial intelligence in the workplace – Crain’s Cleveland Business